Over 45 years of experience in a rapidly changing industry has taught us how to identify the needs of businesses and companies no matter what they deal in.

Warren Industries began operations in 1971 as a contract packaging company doing handwork projects.  Over the years, we experienced steady growth and emerged as one of the largest co-packing and packaging companies in the Midwest. We now serve customers nationwide from four locations with manufacturing space totaling 200,000 square feet and warehousing space totaling 750,000 square feet.

At the start of the new century, Warren Industries received the opportunity to package home products for large companies. During this time, we began producing millions of products per month instead of millions per year. This required us to invest in more machines and talent to automatically package, label, and pack the finished goods. High speed production at low cost quickly became the new era for Warren.

As we successfully handled this high-volume/high-speed production concept, Warren Industries grew to take on new fields of production. We soon became the favored eCommerce supplier to a number of new customers. From just inventorying and shipping the product when orders arrived, to handling a pick pack operation before shipping, to producing the product that is shipped, Warren was able to handle most of its eCommerce customers’ needs.

Our leadership team is very skilled in estimating jobs, keeping costs low and providing quick responses.  We have successfully achieved one of the highest standards in our industry and, while our steady growth over the years is impressive, we still continually work hard to maintain an exceptional reputation with all our customers.

Some of the major companies that Warren Industries has drawn include: Quaker Oats Company, Mr. Beer®, The Black & Decker Corporation, Prestige Brands (makers of Murine® EYECare), Gloria Jean’s Coffees and The FRS Company. Combined with our direct mailing services, we have packaged and mailed products for Highlights for Children, Reader’s Digest, The Walt Disney Company, National Geographic Society and Random House, including their iconic Golden Books® brand. 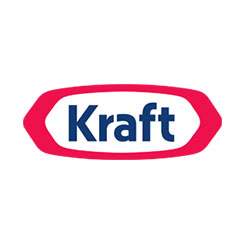 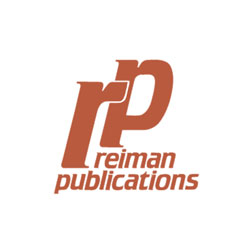 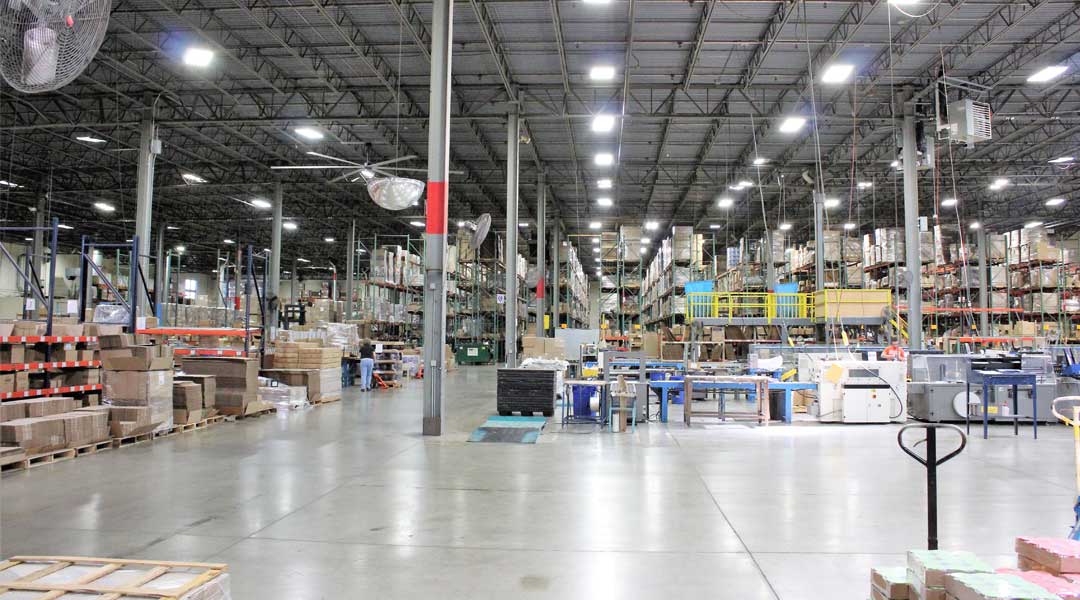 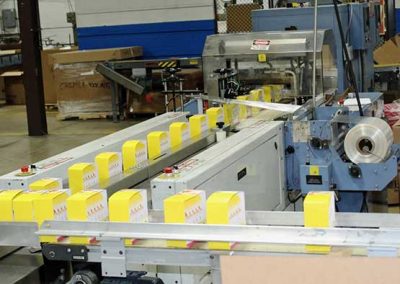 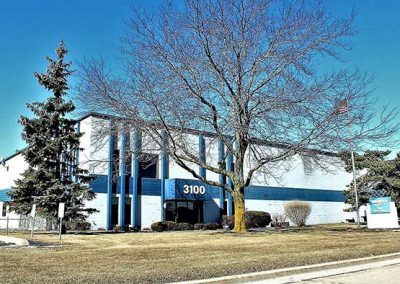 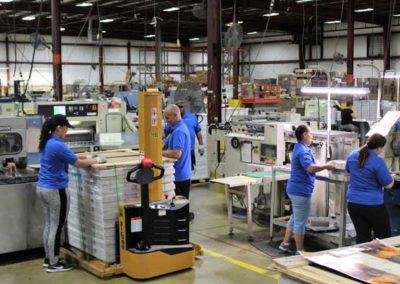 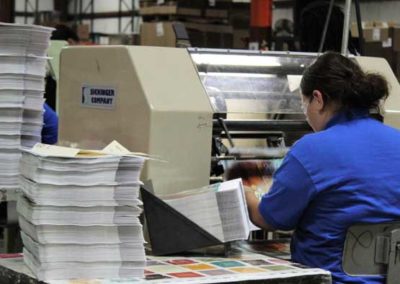 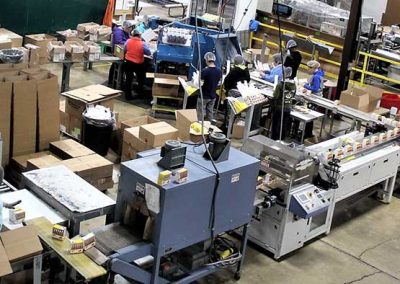 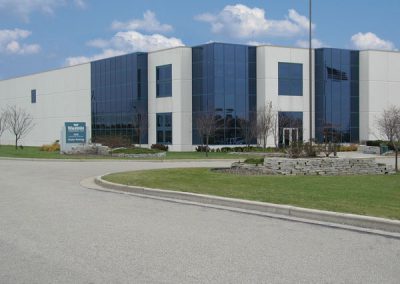 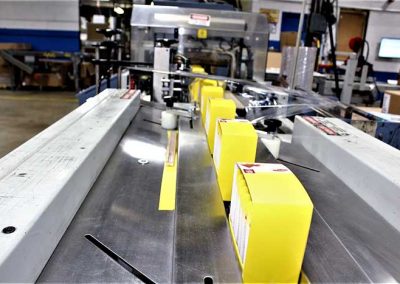 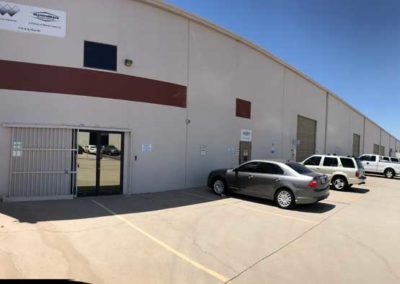