Warren Industries is one of the nation’s leading high-volume producers of board game card decks and flash cards.

The hottest board game companies in the country, including the makers of Trivial Pursuit®, SceneIt?®, Cranium®, Who Wants To be A Millionaire?®, Monopoly® and many more, rely on Warren’s card deck production to complete their games. With our single-source capabilities, we can cut, collate, die cut, drill, shrink wrap and individually cartoncard decks, while providing on-site game assembly services.

We produce millions of cards per day as a result of artfully combining manual and automated operations to maximize productivity. Whether you are an independent game inventor, game broker, commercial printer or national game company, you can feel confident that Warren will service all of your card deck and board game needs. 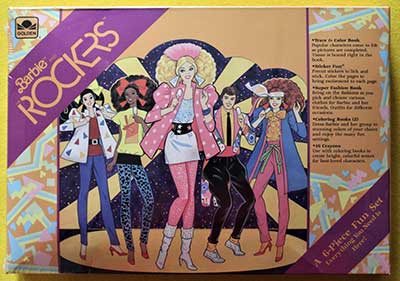 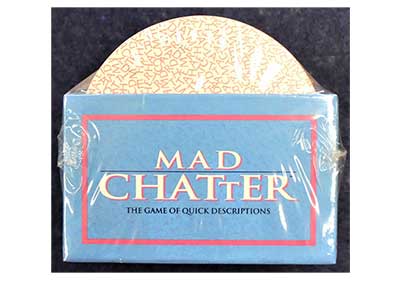 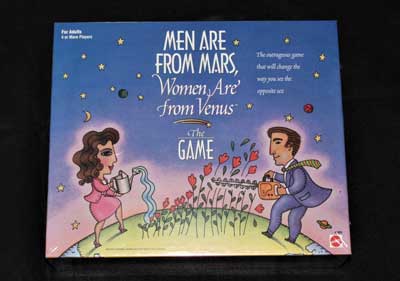